The original standard for Euro 6 emissions was set at a limit of 80mg/km back in 2007. The EU relaxed that limit in 2017 enabling the vehicles to more than double the amount of nitrogen oxides to 168mg/km.

The three cities felt the new limit allowed excessively high local pollution & successfully challenged the ruling which has now been upheld by the European court.

If Paris, Madrid & Brussels go ahead with the previously proposed ban vehicles entering will have to emit less than 80mg/km of NOx & it’s possible other cities may follow suite. 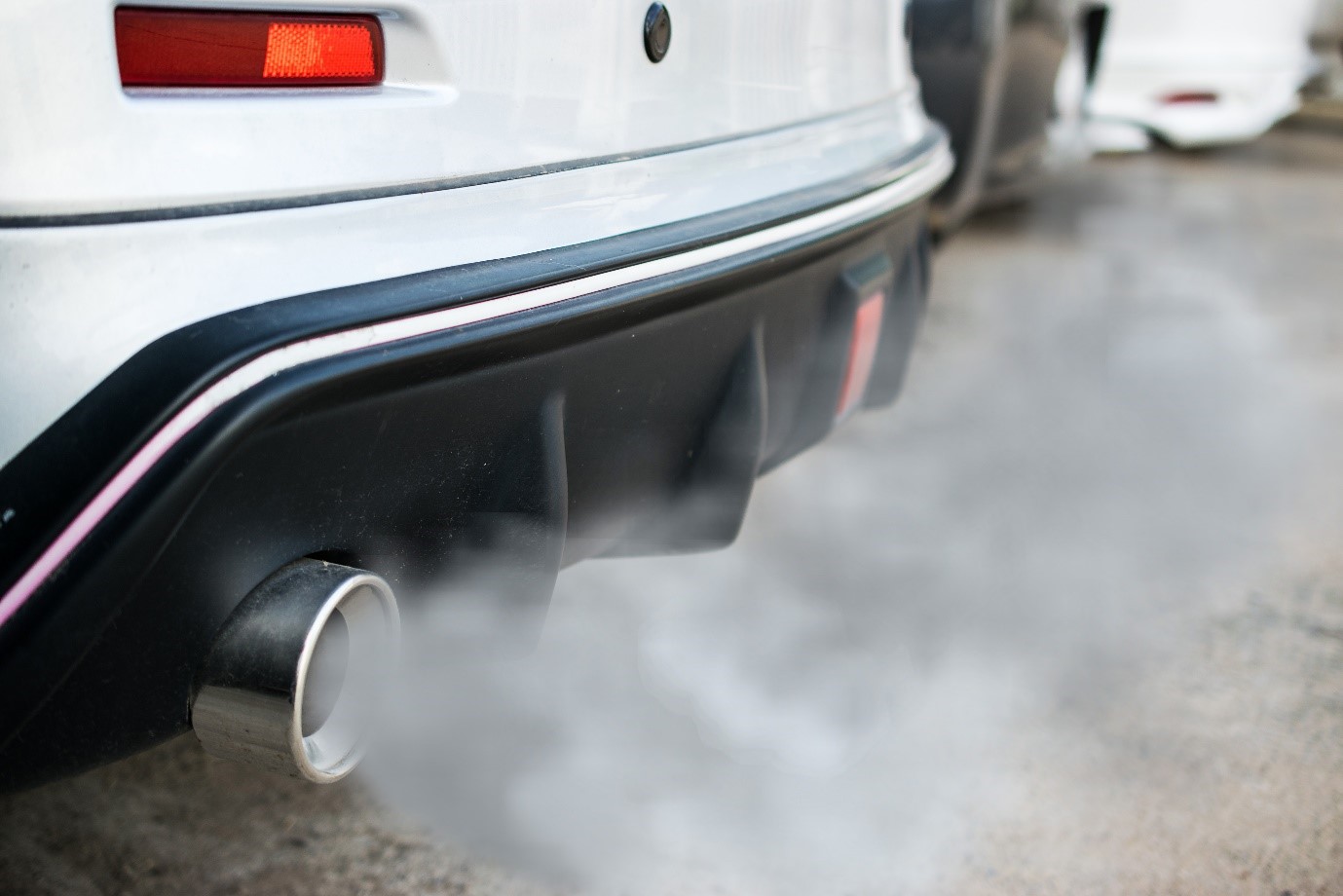